To have the optimal experience while using this site, you will need to update your browser. You may want to try one of the following alternatives:

Which Common Water Losses Are Covered by Insurance? 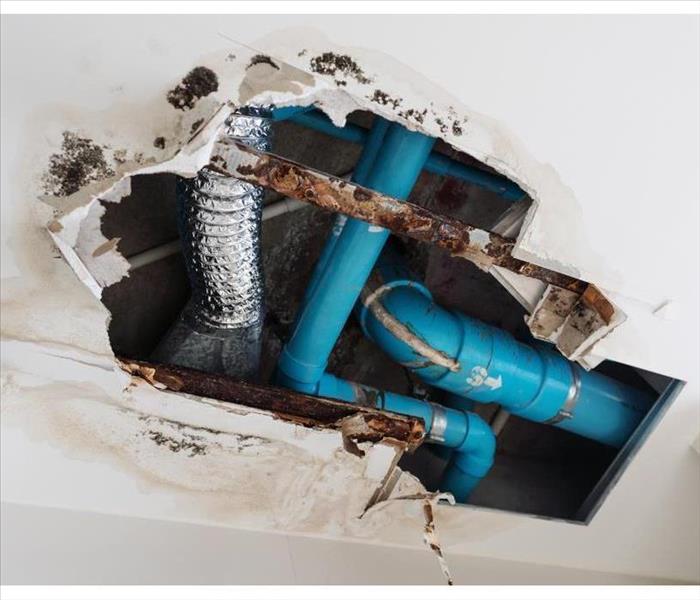 Which Common Water Losses Are Covered by Insurance?

There are several common water losses that can affect a commercial business in Leiper's Fork, TN. Some, such as damaged pipes, may be covered by your commercial insurance policy. Other water emergencies, however, are excluded from coverage.


Excluded Perils
A flood is perhaps the most potentially damaging water loss not covered by insurance. In fact, many different types of water accumulations are excluded, such as:

While typical commercial insurance does not cover flooding, you can purchase separate flood insurance to protect your building. Many insurers offer sewage backup endorsements, as well.
Insurance companies expect property owners to take care of the premises. Therefore, if your building has a slow leak from damaged pipes that lasts for at least two weeks, you will have to pay for emergency restoration services yourself.
Mold that grows following a water loss is often typically excluded, as well. Your policy may provide some coverage, but it is usually limited.


Covered Perils
While slowly leaking pipes are excluded from insurance, a burst pipe is typically covered. That is because insurance covers damage that results from a sudden peril. You can use your insurance to pay for both the cost of repairs and the expense of ripping any ceilings or walls to get to the source of the leak.
Keep in mind that pipes often burst due to freezing temperatures. If you fail to properly maintain the heat in your building, the insurance provider could deny your claim.
The harm that is caused by sprinklers or other fire protection systems should also be covered under your policy. This includes harm caused by the release of fire-suppressing foams or powders.
Damaged pipes are a common cause of water loss for businesses. If a pipe leaks over an extended period of time, you will likely be responsible for the cost of repairs. However, your insurance should cover any expenses that result from a sudden and accidental discharge of water.